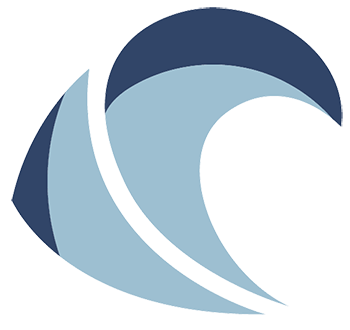 Sally Fitzgibbons and Gabriel Medina have won the Rip Curl Rottnest Search presented by Corona after the biggest day of surf of the waiting period. Claiming victory at the first Championship Tour event at Strickland Bay on the island of Wadjemup (aka Rottnest Island), for the effort Fitzgibbons has climbed all the way into second place on the WSL Leaderboard, where she now sits behind the woman in the yellow jersey Carissa Moore. For Medina, he solidifies his spot atop the mens leaderboard after a dominant run at Strickland Bay. Im just exhausted. I gave it everything, Fitzgibbons said after best Frances Johanne Defay in the Final. "Thats what surfing is all about, just playing the game and enjoying whatever happens in the heat. It feels so good to be back in that winners circle. Ver matéria